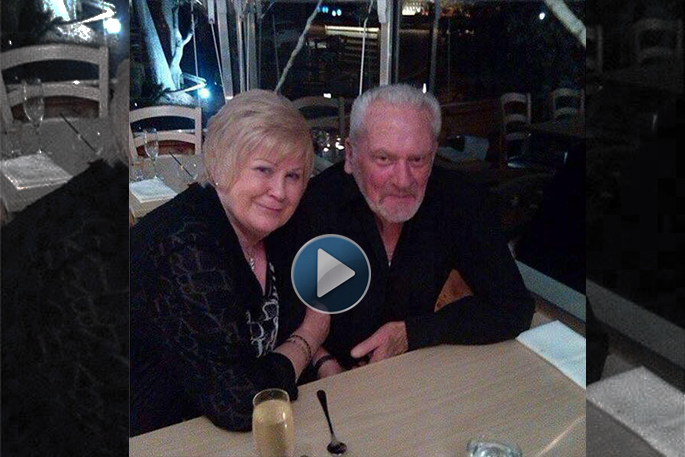 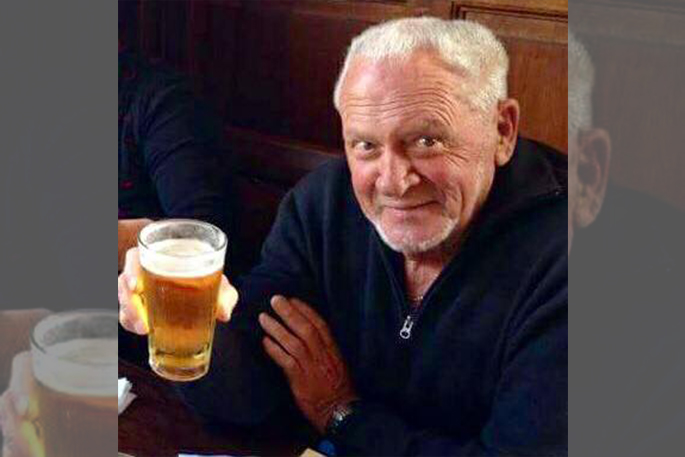 Michael Killalea celebrating his last Father’s Day in 2016
More on SunLive...
0 Comments
You must be logged in to make a comment. Login Now
There are no comments on this article.