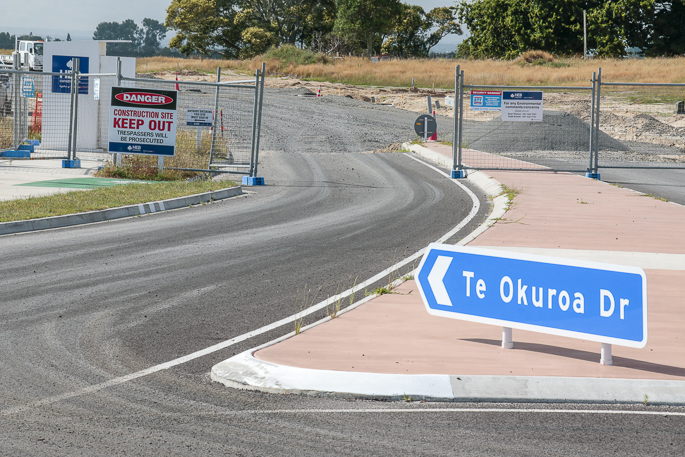 The newly constructed Te Okuroa Drive is set to open later this month.

The opening of Te Okuroa Drive has been delayed further due to an unexpected plant breakdown.

The new arterial road linking Livingstone Drive and Parton Road in Papamoa was planned to be completed in early February.

Project Manager of Infrastructure Richard Conning says the delay is due to a bitumen plant breaking down.

“It was beyond our control.

“The bitumen plant is now operational and the last of the road surfacing is being laid over the next few days, we are working towards opening the next stage of Te Okuroa Drive next week.

“Still March, but not as early as we had hoped.”