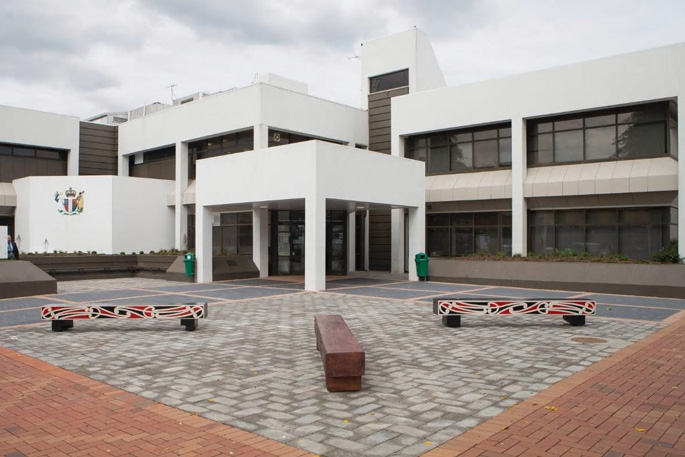 The 48-year-old charges in connection with the death of Francisca Maria Hawkes-Buchanan will appear at Rotorua District Court later this month. Image: Dominico Zapata/Stuff.co.nz

A 48-year-old woman is facing two charges in the wake of a crash that saw a mobility scooter rider killed in Rotorua.

The woman, who cannot be named for legal reasons, is charged with operating a vehicle carelessly, on Rotorua's Arawa St, causing the death of 87-year-old Francisca​ Maria Hawkes-Buchanan on September 25 last year.

The charge carries a maximum imprisonment of three months.

She also faces a second charge of driving with excess blood alcohol on January 31.

The woman will reappear at Rotorua District Court on March 19.