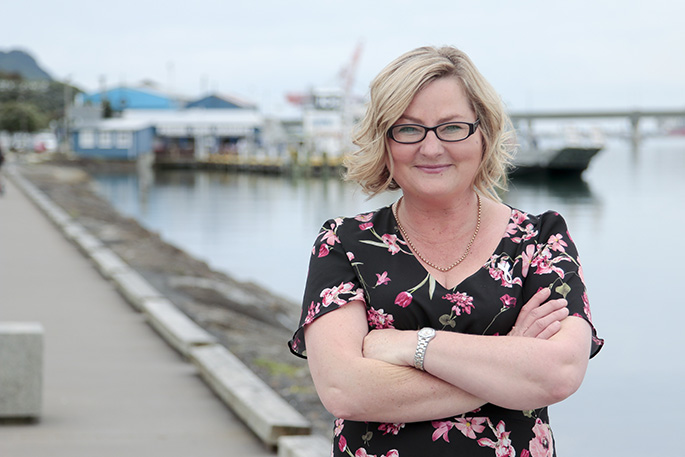 Angie Warren-Clark had a Member's Bill repealing the same section.

A law labelled "archaic" blasphemous libel offence" will be repealed following the passing of the Crimes Amendment Bill.

Justice Minister Andrew Little says the offence of blasphemous libel has not been prosecuted in New Zealand since 1922, and raises potential Bill of Rights Act concerns.

"This obsolete provision has no place in a modern society which protects freedom of expression.

“To maintain public confidence in the law, the criminal code should be relevant to modern society. No prosecutions for blasphemy have occurred in New Zealand for almost a century, and even in that case the jury returned a not guilty verdict.

“This is a law that simply does not apply in the modern context. The last time a blasphemous libel case was considered, in 1998, the Solicitor-General rejected a call to commence a criminal prosecution under the law. The view was expressed that it would be inconsistent with the freedom of expression as protected by the New Zealand Bill of Rights Act.

“The continued existence of this offence on the statute books was out of place with New Zealand’s position as a bastion of human rights, including recognising freedom of expression and religious tolerance for all faiths.

“I acknowledge the work on this area of the law by Angie Warren-Clark who had a Member's Bill repealing the same section,” says Andrew.

The Crimes Amendment Bill also repeals the historic ‘year and a day rule’ and spousal immunity for people who help their spouse or civil union partner evade the law as an accessory after the fact, as well as introduces two new offences for livestock rustling.

The ‘year and a day rule’ rule will be repealed following the passing of the Crimes Amendment Bill, says Andrew.

The 'year and day rule' prevented people from being prosecuted for causing the death of a person who dies after that length of time.

“Removing the archaic and unjust ‘year and a day rule’ rule will ensure it no longer prevents those who break the law from being held to account.

“This Coalition Government is committed to ensuring the criminal code in New Zealand is fit for purpose. It makes no sense to stop a prosecution because of an arbitrary date chosen in medieval times.

“Advances in medical science and life support machines that may keep victims alive for longer than a year and a day mean there is no longer any justification for this rule.

“This rule was also a potential bar to prosecution in the CTV building collapse following the 2011 Christchurch earthquakes. While the change is not retrospective, it means that those who break the law in future will not be able to rely on this rule to escape prosecution,” says Andrew.

Immunity from prosecution for people who assist their spouse to civil union partner by obstructing justice has also been repealed.

These two provisions have presented unjustified barriers to prosecution and the changes will modernise the Crimes Act 1961.

What about the witchcraft law

Do we still have that on our books? Lol

If nobody has been prosecuted for 100 years why the need to do anything? Have you run out of things to fix already?