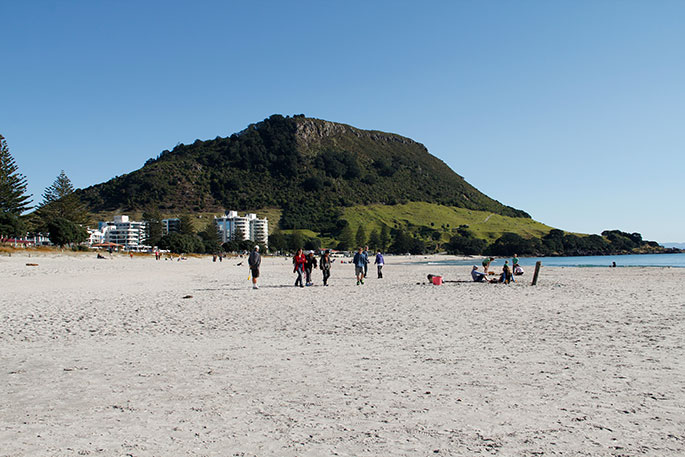 The rankings are generated by TripAdvisor user reviews and ratings worldwide.

Tourism Bay of Plenty’s Chief Executive Officer Kristin Dunne says she’s proud to see the Bay feature so heavily in the rankings with the region taking out four of the top ten spots.

“We have an abundance of beautiful coastline on our doorstep. The number of our beaches that have been voted so highly by our manuhiri is a testament to the region and our community. This place is clearly special to so many.”

“Tourism Bay of Plenty’s Visitor Economy Strategy 2018-2028, which commenced on the 1st of July 2018, is a strategy for sustainably and regeneratively managing the destination. We want to achieve a balance between tourism growth and protection of our natural taonga.”

“I applaud Dive Zone Tauranga, EnviroHub and the more than 60 volunteers who dove for and picked up rubbish from Pilot Bay on the 3rd of March.

"The kaitiaki of our environment from our community is what ensures our beaches remain beautiful for locals and visitors to enjoy.”