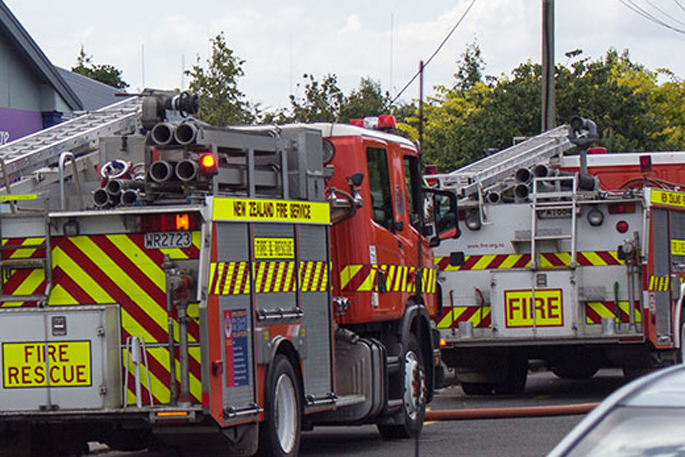 A boy has been released from a mechanical lift after becoming stuck earlier this afternoon.

“He has been removed from the lift and is now in the care of ambulance.”

It is suspected the boy has injuries to his arm.

Colin says they are still unsure about how the boy got stuck in the first place but was trapped for some time before firefighters were able to free him.