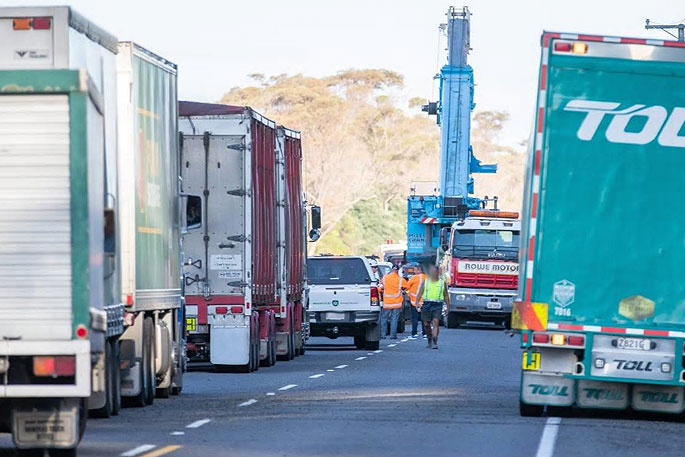 Three people were killed in a crash involving trucks in the Bay of Plenty near Matata. STUFF

Police have released the names of the three men who died following the triple fatal that happened on the Matata Straights yesterday afternoon.

“We extend their sympathies to the friends and families of the three men,” says a police spokesperson.

“Enquiries into the crash are ongoing.”

Police are also calling for anyone who may have witnessed the crash.

Any drivers who used this stretch of SH2 between 1.30pm and 1.50pm yesterday are encouraged to make contact with the Whakatane Police on (07) 308 5255 as soon as possible.