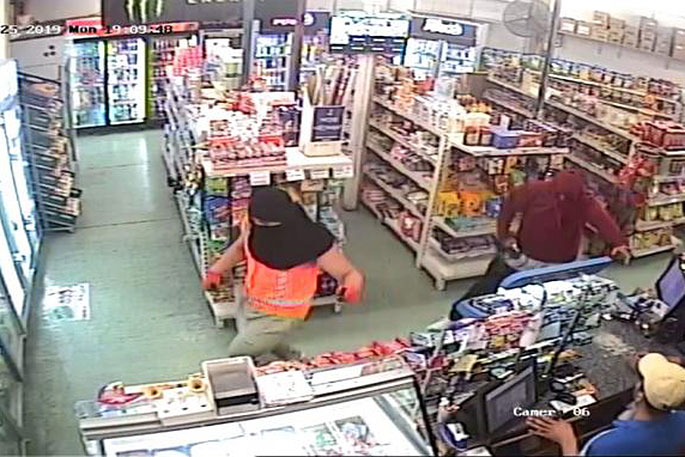 Offenders used a stolen vehicle as a getaway car following an armed robbery on February 25.

Detective Constable Richard Ely says police are seeking the public's help in relation to an aggravated robbery in Glenview, Hamilton.

Two men entered a dairy on Glenview Terrace just after 8pm, with one of the men believed to be concealing a weapon under his shirt.

"The offenders arrived in a stolen Mazda Familia and made off with cash and cigarettes.

"No one was injured in the incident however the shop owner has been offered support." 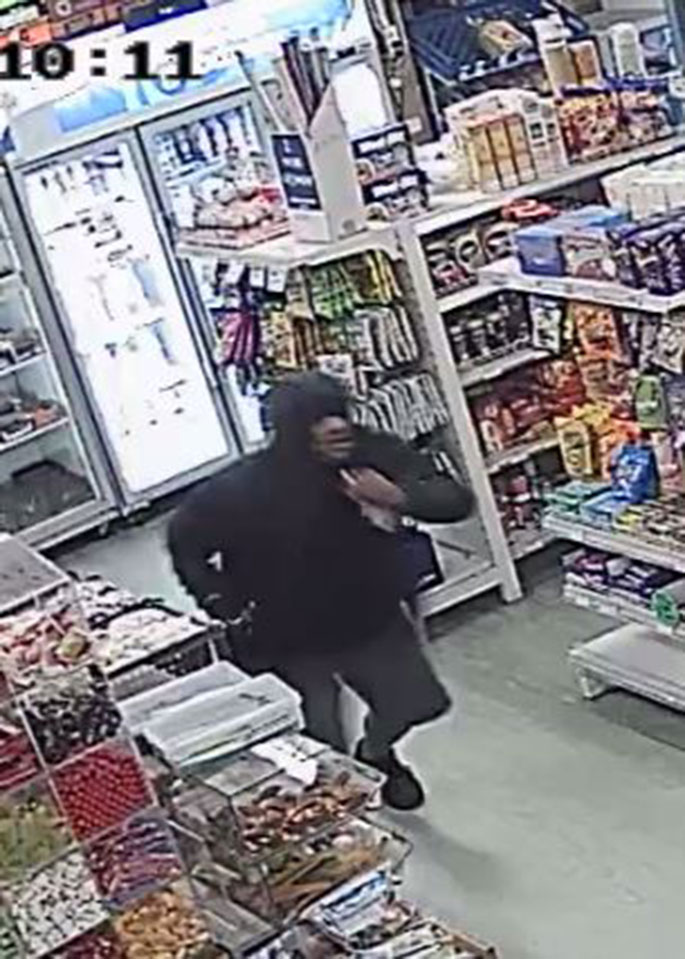 The stolen vehicle was found abandoned on Peacockes Road shortly after and has been forensically examined.

"Police are now asking for help from the public to identify the men in these pictures.

"A tattoo can be seen on the left hand of the person wearing the red hooded sweatshirt and we think this might help identify him."

Anyone with information is asked to please contact Detective Constable Richard Ely of Hamilton CIB on (07) 858 6200. 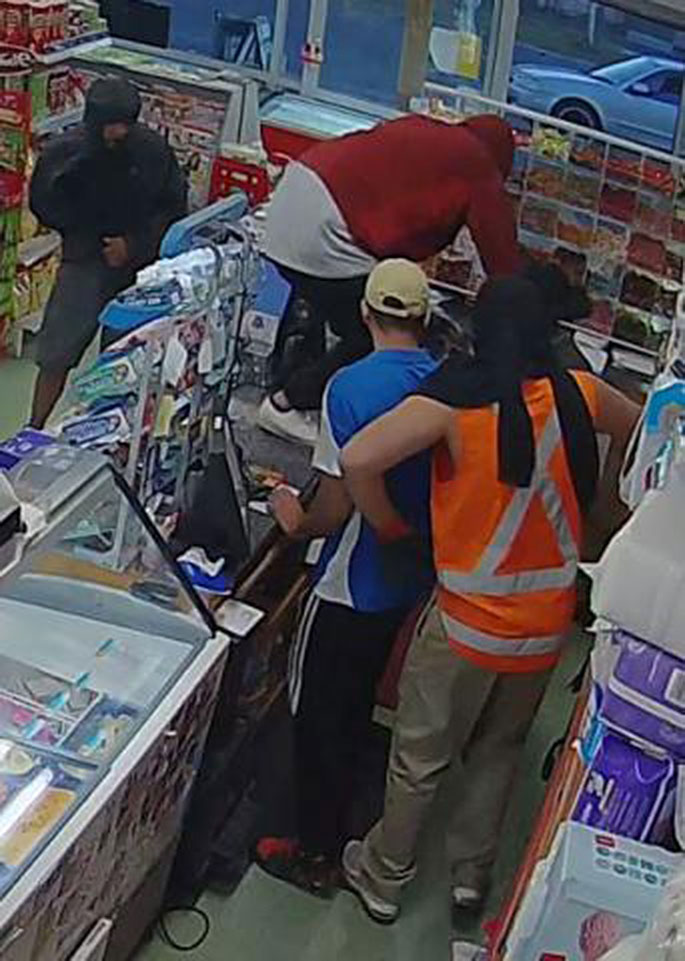 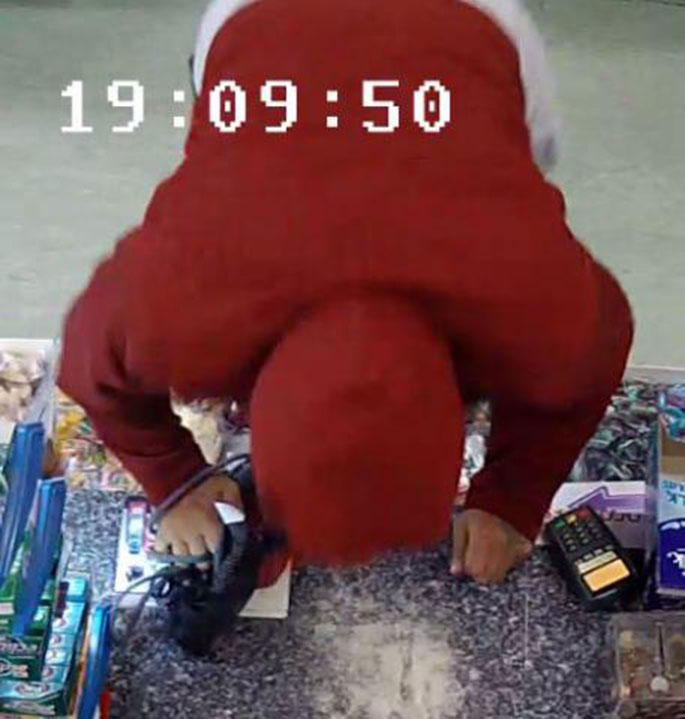