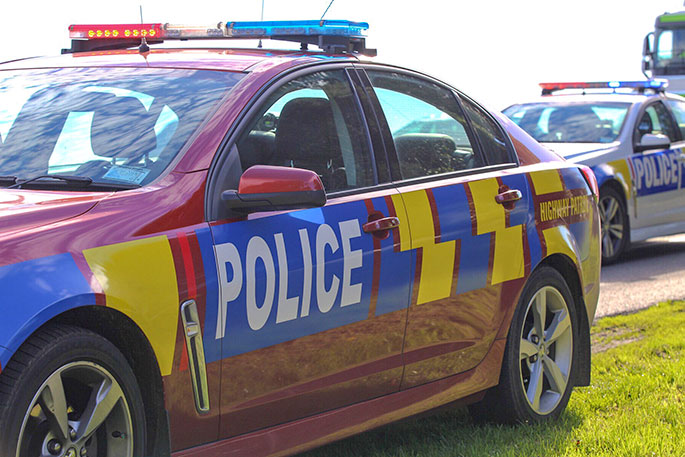 A car and electric scooter have collided in Tauranga this morning.

An electric scooter rider is in Tauranga Hospital after a crash earlier this morning.

Emergency services were called to the crash on Cameron Road, between 2nd Ave and 3rd Ave, just after 8am.

A police spokesperson says the crash was between the electric scooter and a car.

“An ambulance has arrived at the scene, taking the scooter rider to hospital.”

Police were speaking with the driver of the vehicle.