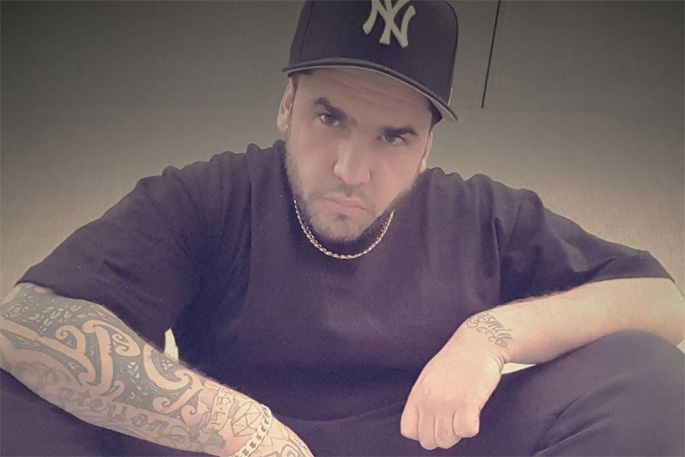 Mitchell Paterson was found dead in the water at McLaren Falls.

A new defendant has appeared in court charged with manslaughter in relation to the case of the body found in McLaren Falls.

Dylan Ken Brian Boyle, 21, appeared for callover in the High Court in Hamilton on Tuesday morning, facing charges of manslaughter, kidnapping and obstructing the course of justice - all laid in relation to the death of Ngāruawāhia man Mitchell Paterson, whose body was found dumped at McLaren Falls.

Mitchell, a 26-year-old father of one, was found dead in the water beneath a bridge near the falls in the lower Kaimai Ranges, near Tauranga, on July 13 last year.

Police say he died of injuries inflicted in an assault.

Boyle, a Hamilton resident, is one of seven defendants charged in relation to Paterson's death. All are due to stand trial in the High Court in Hamilton on July 1.

Also appearing in court on Tuesday via audio-visual link were three of Boyle's co-defendants.

Simon Peter Walker, 36, is charged with murdering Paterson. He also faces charges of kidnapping, conspiring to defeat the course of justice, and interfering with human remains.

Grant Stewart Wickens, 33, is charged with manslaughter, kidnapping and conspiring to defeat justice.

Not making an appearance on Tuesday but also charged with murdering Paterson is Christopher Ramia Smith, 34.

James Lee Green, 27, is charged with conspiring to defeat the course of justice and driving while disqualified.

Kyra Betteridge, 29, is charged with conspiring to defeat the course of justice.

The Crown prosecution is being handled by Jacinda Foster.

The case will be called again on April 30. Some of the accused have had their appearances excused on that date.