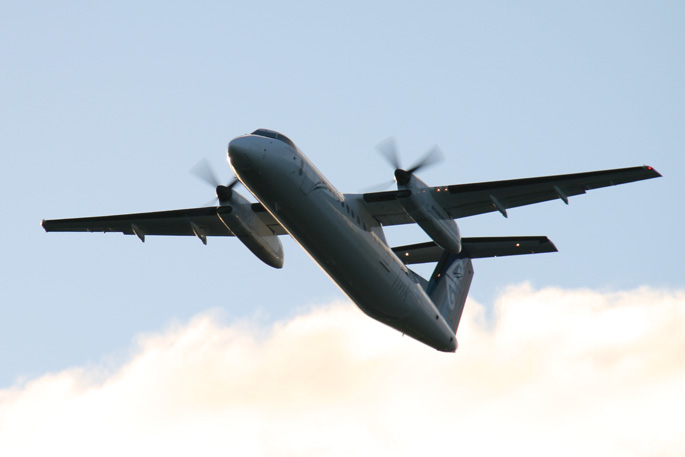 Air New Zealand’s domestic flights are reducing in price by up to 50 per cent.

It’s expected that price decreases will be implemented straight away across 40 routes in order to stimulate the domestic market.

A total of 13 new aircrafts are being ordered by the airline for trans-Tasman and Pacific Island routes, as well as seven A321neo aircrafts for the domestic network expected between 2020 and 2024, as reported by Stuff.

Mike also says the digital, ground and inflight experience will improve, however it has not been confirmed what domestic routes will decrease in cost.

"Exercising control over that market is so fundamental to their whole profitability equation.

"They have to be able to compete with Jetstar.

"It's about getting more people in New Zealand to travel at off peak times so that they can fill up the aircraft.

"There will be cheaper pricing out there but they will still make the money where the demand is."

House of Travel commercial director Brent Thomas says his team have not been briefed by Air New Zealand about the proposed changes and they are unsure how the price reductions will affect passengers.

"Until we see the final detail we have to be cautious about how it affects the average traveller.

"Overall the impact may well be neutral."

What did he do as Minister of Transport? Oh yeah, he got us Uber. Cheers Simon.

Me TINKS that another Airline needs to get in on the act, what about that other commercial flight co at airport,SURELY they can get a plane for TGA- AUCKLAND return cheaper than air nz, SURELY, i can be at auckland international in 4hrs for $30 by bus, and you see country at same time, awesome.Thanks Sunlive,10-4 out, phew.

Tauranga hasn't had price decreases before

It will be interesting to see whether Tauranga finally gets it’s fares lowered. In three other rounds rounds of reductions in regional air fares, none of them have applied to Tauranga. We’ve had bigger aircraft from Air New Zealand and more flights. But it is about time we got fares lowered here instead of being taken advantage of.

I have been saying for years they have been ripping of Tauranga travellers. Now they admit it.

But not for tauranga!

We won’t get a reduction as there is no competition for Tauranga flights - always top dollar.