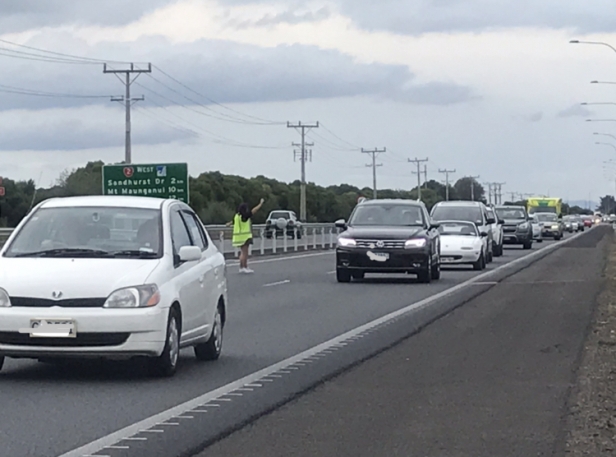 Traffic moving out of Tauranga is reduced to one lane

A traffic incident in the south lane of Tauranga Eastern Link between Bruce Rd and Kairua Rd has slowed traffic to one lane.

A car, which appears to have been travelling north along the Tauranga Eastern Link about 4pm on Saturday crashed after hitting the median barrier.

Part of the bumper was torn off, and the car appears to have gone over the barrier, coming to a stop next to the barrier about 50m further along the road.

Two other drivers stopped to help, with one directing traffic and the other helping the driver of the crashed car leave the vehicle.

Road cones are out, and traffic is travelling slowly along one lane. A vehicle recovery truck is removing the vehicle and the road is expected to be clear by 5.30pm.

A bystander reported that the driver of the car appeared to be very shaken by the experience but doesn't appear to be hurt. 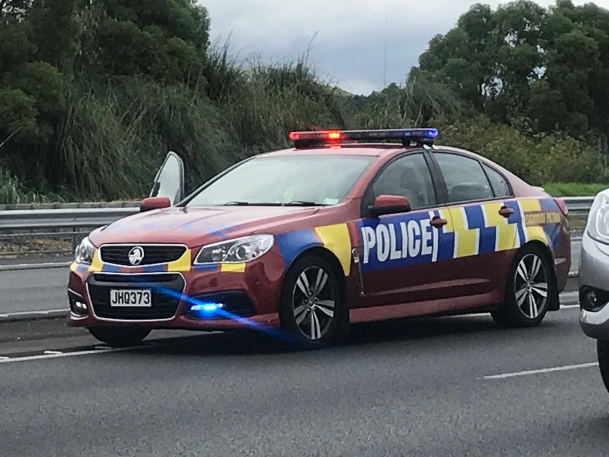