Property prices peak in the provinces 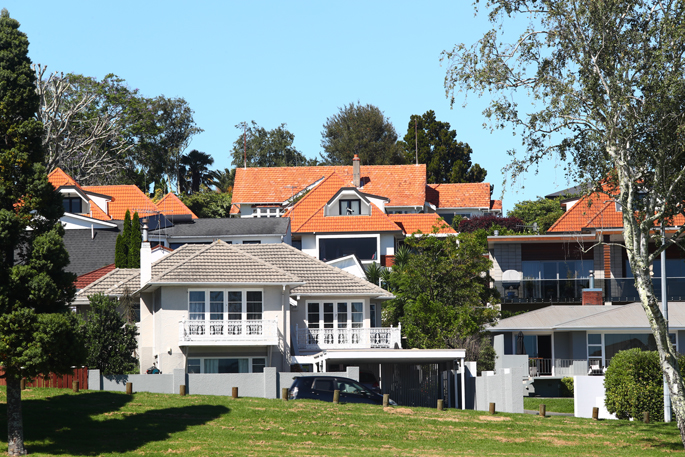 Property prices outside New Zealand’s three main cities kicked off the New Year with a bang after the average asking price climbed 6.7 per cent on last year to a new record of $525,100, according to the latest Trade Me Property Price Index.

Head of Trade Me Property Nigel Jeffries says property asking prices outside Auckland, Wellington and Christchurch were running hot and had increased by $33,150 over the past year.

"We’ve been seeing the ‘halo-effect’ phenomenon for some time as Auckland property prices grew, but it’s spread well beyond that now.

"A growing number of Kiwis are buying property outside the three major metro areas. They often offer the potential of better work/life balance, provide investment opportunities and you can often get more ‘bang for your buck’.

"The property market usually kicks back into gear in January after the Christmas lull, but it’s pretty unusual to see average asking prices jump year-on-year in every region.

"There are plenty of New Zealanders who have a new home on their New Year’s resolution list - we’ve seen a 23 per cent increase in the total number of views on property listings nationwide compared to last January."

"Prospective buyers in Auckland will be relieved to know that prices are slowing and we’re seeing more stock on the market."

"The demand and supply equation is finally leveling out in Auckland, which means it’s a great time to be a buyer if you have the necessary deposit. The average asking price remained stagnant in January at $919,150, up just 0.8 per cent year-on-year and we saw a 10 per cent increase in the number of properties for sale in the region."

"January was another strong month for the Wellington property market after the average asking price reached an all-time high of $618,100, up 8.4 per cent or $48,000 on last year."

Nigel says homeowners in Wellington continue to have plenty of reasons to smile this year.

"The capital’s property market saw some significant jumps in 2018 and as we look ahead to the rest of the year, it isn’t showing any signs of slowing."

The number of property listings in Wellington was down 8.1 per cent on last year as the region still struggles to keep up with demand.

"The average asking price for a large house (5+ bedrooms) in Auckland fell 8.7 per cent on January last year to $1,300,750. Kiwis in the region are favouring small houses (1-2 bedrooms) because they require less of a deposit and are an easier step onto the property ladder."

"The average asking price for apartments, townhouses and units in Wellington continued its charge in January, climbing 17.2 percent to $513,300. Apartments were the most popular of the three urban properties in the region with an average price of $528,700. They’re still much cheaper than the region’s average house price of $618,100."

Nigel says apartments in Christchurch had seen a large increase in average asking price, up 26.7 per cent year-on-year to $459,400.

"There a number of brand new apartments popping up in the Garden City at a high price point and this will be driving a lot of this increase."