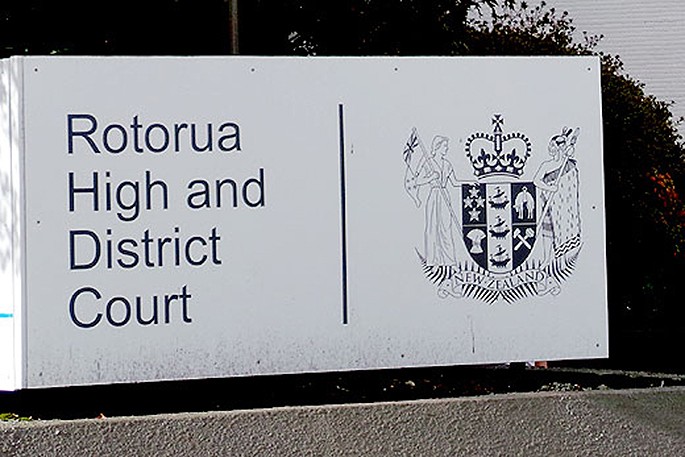 The accused are due to appear in Rotorua Court this afternoon.

Two people have been arrested as part of the ongoing investigation into the death of a man whose body was found at a rural location north of Dunedin on Monday 18 February.

Those arrested were a 37-year-old man of Dunedin.

He has been charged with murder.

The second person arrested was a 30- year-old woman of Dunedin who has been charged with being an accessory to murder.

Both will be appearing in Rotorua District Court this afternoon.

“A post-mortem is taking place today on the deceased and formal identification will be completed later this week,” says Shona.

“Our thoughts are with the family of the deceased at this time and Police along with Victim Support have been and will continue to support them during the investigation.”

Police are not looking for anyone else in respect of this incident.

“The deceased was known to the two people who have been arrested.

“The matter is now before the courts so I cannot give any details of the investigation.

“We have received some information regarding this matter from the public and we thank them for their assistance.

“We are still seeking further information in regard to the Dark blue 1995 Toyota people mover that travelled from Dunedin to Picton in the early hours of the morning of Tuesday 5 February.

“Police would also like to thank the members of the public in Lock Street who have offered support to the Police during the examination of the address in Lock Street, Dunedin.”