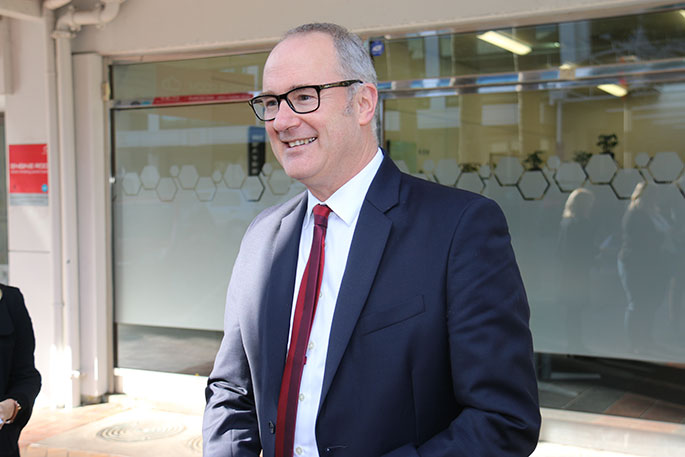 The latest public housing data for the Bay of Plenty shows that 49 households were provided with a place to call home in the last quarter, and more public housing is being brought on board to address increasing demand.

The figures reflect households who were either on the Housing Register or the Transfer Register, which is comprised of those whose existing public housing no longer meets their needs.

“This Government has been clear that the best way to tackle the housing crisis is to increase supply as quickly as we can, and that’s exactly what we are doing,” says Minister of Housing and Urban Development Phil Twyford.

“Since coming to office, our Government has built 1,191 new state houses.

“In the last quarter, in the Bay of Plenty we made an additional 22 public housing places available, with 13 built by Housing New Zealand and nine brought on by registered Community Housing Providers.

“In the same time period, we also brought on eight transitional housing places, which will allow us to support more than 20 additional families and individuals each year.

“Each home that we bring on board means one less household living in unacceptable circumstances, such as cars, garages and under bridges.

“While progress is being made on increasing supply, we know demand for housing continues to increase as well. In the last quarter, the Housing Register for the Bay of Plenty region increased by 58 households.

“We need to build more public housing, and we remain committed to increasing supply by 6,400 new places in the next four years, 275 of which are expected to be in the Bay of Plenty region.

“We are on track to achieve this goal."

No shortage of housing. The thing is that private landlords won’t touch some tenants because they wreck the place. Enter the loonies with our tax dollars who build a few, but mostly buy up existing stock, to let to the wreckers. And then use more tax dollars to fix them up every two minutes. Problem masked.