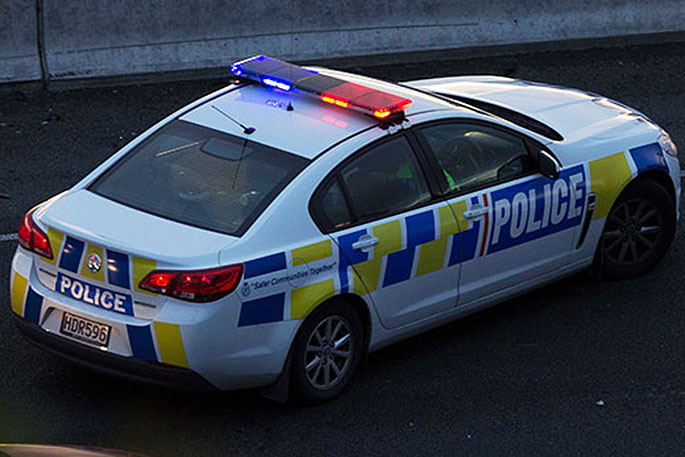 Emergency services have responded to multiple crashes in Tauranga this morning. File photo.

Debris is scattered all over the road following another truck crash on State Highway 29 this morning.

A police spokesperson says there has been a crash between a truck and car on the highway, near the Soliders Road intersection.

"There are no road blockages, just debris on the road.

This crash comes after a truck crash was reported on SH29a, near Poike Road.

Meanwhile, reports are coming in of a crash between a cyclist and car on Bellevue Road, near New World.

A caller to the 0800 SUNLIVE news hotline says emergency services have been called to the scene.