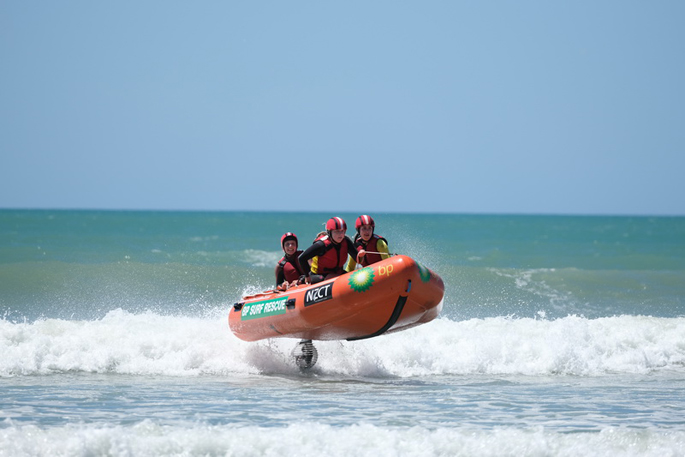 A team from Kariaotahi SLSC, near Waiuku. Images: Geoff Ridder

The Surf Life Saving New Zealand club whose teams won the inaugural World Championship IRB title in Australia late last year, show their stuff in the weekend, with a convincing win at the BP IRB North Island Championships at Waihi.

Overall about 58 IRB teams from 17 North Island Surf Life Saving Clubs took part in the day, facing big surf on the Inflatable Rescue Boats, which are used in about 80 percent of Surf Life Saving NZ rescues. 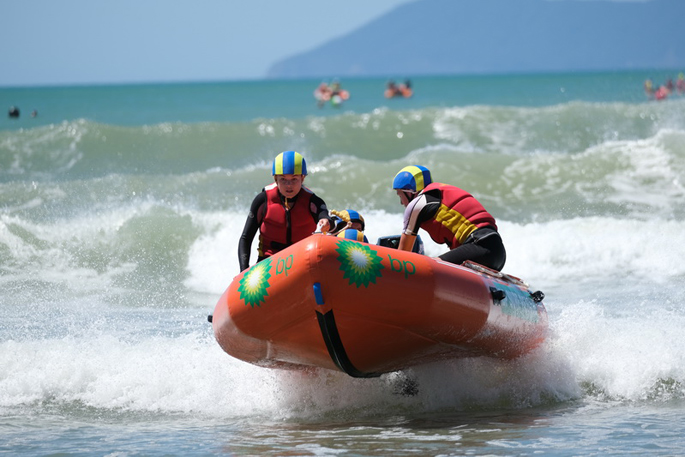 A team from Waikanae SLSC in Gisborne

“Sunset Beach are a very strong club, and it was exciting seeing that skill they too to Aussie on show here in a tough competition,” he says.

“New Zealand is known for our IRB racing, and Sunset Beach is the cream of the crop, but our other clubs also have some serious skills that they put on show too. It was a great day of technical racing.”

IRB crews are all current lifeguards, and many of the racers will have already used their skills to save lives back home at their clubs. 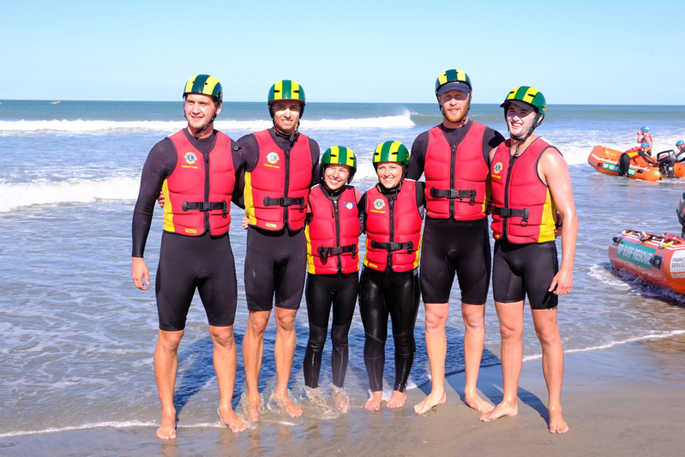 Some of the winning Sunset Beach LS team from Port Waikato

The events reflect the skills needed to rescue people, with races to pick patients up out of the water, to rescue groups in the water, and relays where teams work together.

“These guys make tight turns, are spot on with navigation and accuracy, and they know the water and the waves,” says Scott.

“It’s an exciting sport, and the crews showed we’ve got some real talent here, but it’s also a life-saving one, and this weekend’s racing showed that our beachgoers are in excellent hands with these lifeguards.”