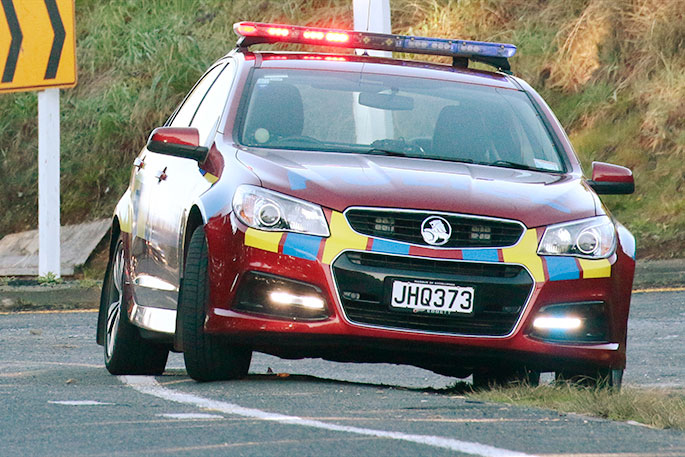 The crash is on SH2, near Waiotahe. File photo.

The Police Dive Squad is being called to the Bay of Plenty after a truck crashed into a river.

Police are still at the scene of a crash that occurred on State Highway 2 in Waiotahe near Opotiki earlier today.

Police were notified that a truck was in the river, near Toone and Ruatuna roads, around 11.10am.
“The truck currently remains in the river and the Police Dive Squad are on their way to the scene,” says a police spokesperson.

“Police have made contact with the family of the person believed to be driving the vehicle.”

The NZTA reports that SH2 at Waiotahe is closed.

SH2 WAIOTAHE - SERIOUS CRASH - 3.30PM
SH2 is CLOSED between Kutarere & Waiotahe Beach due to an earlier crash. A short detour route is in place for light vehicles. Heavy vehicles will need to park & wait for the closure to be lifted. Detour: https://t.co/08sf6e9wkw. ^MF pic.twitter.com/z6Ncp4lYSo