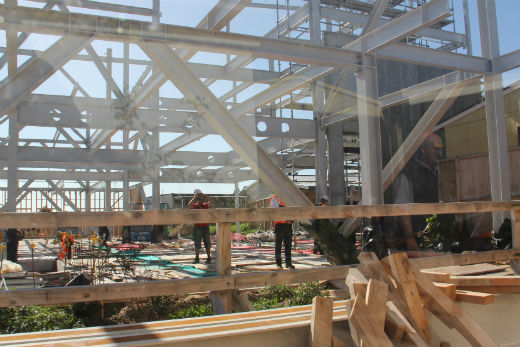 Building consents up in Tauranga and the Western Bay of Plenty.

There is no sign of a slowdown in building activity in Tauranga and the Western Bay of Plenty.

That’s $38 million more than the previous month and the highest total value in almost a year.

“The value and number of residential new builds was slightly up on December, however there were no government/community consents issued during January.

“Residential new builds were very strong at $18 million for 45 houses.

“While one month is not a sufficient timeframe to determine any trends in building consents issued, 2019 saw the highest value of consents issued by both Tauranga City Council and Western Bay of Plenty District Council in a January month since our records began.

“Overall, the combined sub-region issued 23 per cent more building consents by value in January 2019 than for the same month last year.”