Free lecture on the Treaty of Waitangi 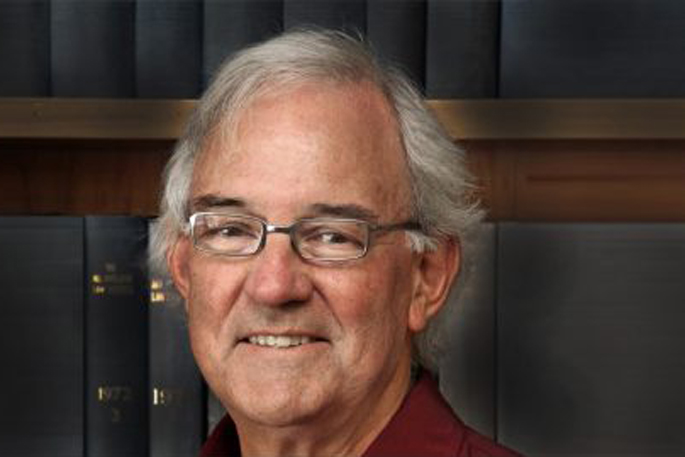 Following on from the two lectures on the Battle of Gate Pā, the Anglican Parish of Gate Pā are now offering a free lecture on the Treaty of Waitangi.

This is an occasion to hear about why the Treaty came about, what happened during the days around Feb. 6th 1840, how the Treaty came to be signed by iwi around New Zealand, and how it was understood by the British Government at the time and the years following.

“We are very fortunate to have the Rev Dr David Williams FRSNZ giving this talk on the Treaty of Waitangi,” says Anglican Parish of Gate Pā Rev John Hebenton.

“Last year he was elected a Fellow of the Academy of the Royal Society Te Apārangi in recognition of his research, scholarship and the advancement of knowledge in the areas of constitutional law, colonial legal history and the Treaty of Waitangi.”

He is one of twenty new Fellows and three Honorary Fellows elected this year for their distinction in research and advancement of science, technology or the humanities. He will be inducted in February next year, 100 years after the first 20 Fellows were inducted in 1919.

Holding a personal chair as a Professor of Law at the University of Auckland, he has combined his expertise in history and law to produce ground-breaking studies which have challenged previous conventional wisdom, recast the body of knowledge on Treaty of Waitangi jurisprudence, had a direct influence on public and official understanding of Treaty issues, and influenced Waitangi Tribunal and Supreme Court outcomes.

“Professor Williams enjoys strong links with scholars of law and Indigenous rights in colonial settings internationally, and is sought after for international collaborations.

“Being made a Fellow is an honour that recognises true international distinction in research, scholarship and the advancement of knowledge. Fellows can use the post-nominal ‘FRSNZ’ after their name to indicate this honour.”

“I have always had the tenacity to never give up on the issues that I am passionate about,” says David, “and it is truly humbling to have this honour bestowed for work on topics that once were not celebrated at all.”

In 2017, he was elected Honorary Fellow of the American Society for Legal History – the first New Zealander to be so honoured.

The Treaty of Waitangi lecture will be held on Sunday, February 10 at 7pm-9pm at St. Georges Anglican Church, corner of Cameron Rd. and Church St., Gate Pā.

There will be an opportunity for questions and discussion at the end of the presentation. A koha will be collected at the door to help cover the costs.