Person injured after getting trapped by digger 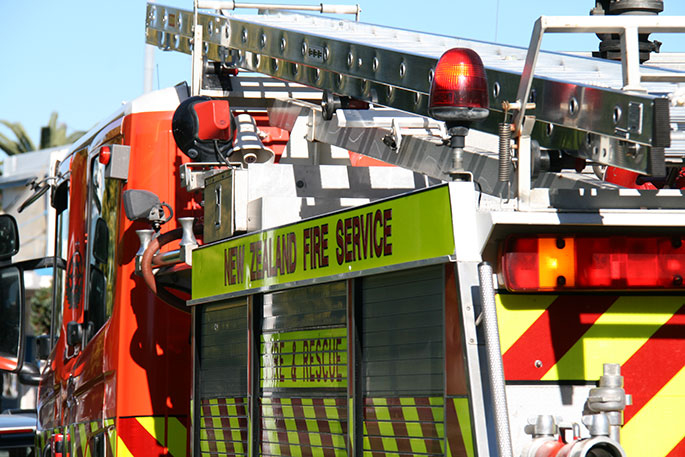 A person has been injured after being trapped by a digger in Te Puna.

Emergency services were called to the incident at around 10.30am.

“The fire brigade responded from Greerton and Tauranga.

“Extrication equipment was used including air bags to extricate the person.

“They were left in the care of ambulance staff.”