Van rolls down hill near Katikati 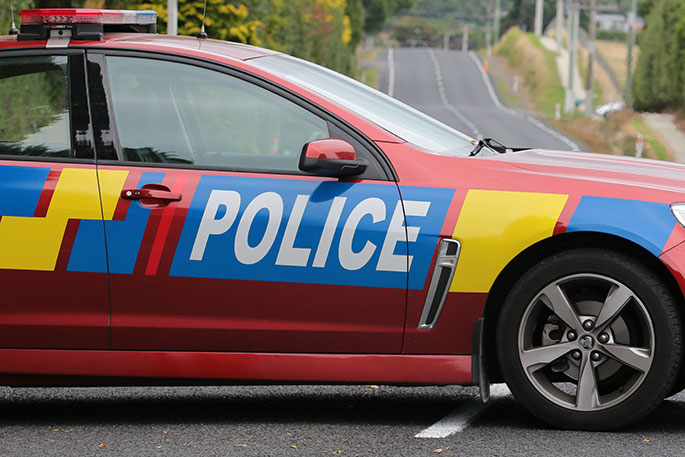 The crash was reported to police around 8.30pm.

No injuries have been reported after a van rolled down a hill near Katikati overnight.

Emergency services were called to the crash on Hot Springs Road at 8.35pm.

A police spokesperson says a van rolled down a hill.

“Power lines were down on the road and a fire had started.

“There were no injuries or blockages.”

Firefighters were called to the fire and spent an hour and 20 minutes at the scene, making sure the fire was out.