Papamoa Pak’n Save worker run over 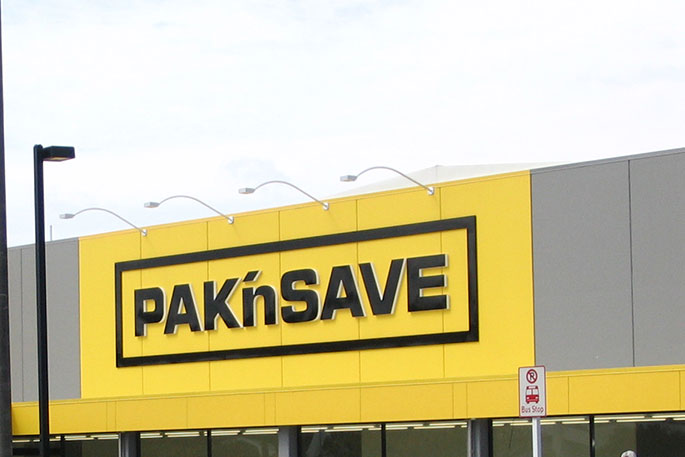 A shoplifter who ran over a shop worker, breaking her pelvis and femur, has pleaded guilty.

Lisa Doyle entered guilty pleas to five charges at Rotorua District Court, including grievous bodily harm, careless driving and three counts of shoplifting. She will be sentenced on March 15.

The most serious charge, which left a Papamoa Pak'nSave worker requiring surgery, related to an incident on November 30 when Doyle stole groceries valued at $238.14 from the store.

As she was loading the items into her boot two staff members attempted to retrieve them, prompting Doyle to get into the car before reversing at speed, hitting the staff member.

She continued to reverse over the woman, stopping when she stuck a parked car, before speeding away from the scene. An 11-year-old child was also in the car at the time.