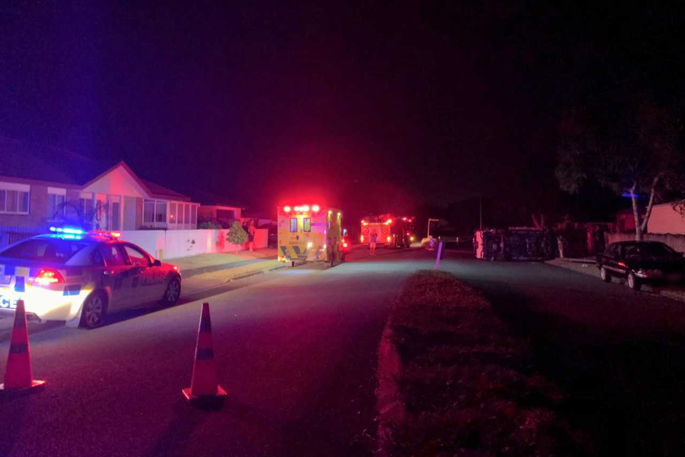 One person has received injuries following a crash in Papamoa overnight.

Emergency services were called to the scene on Dalton Drive at around 11pm and found that a car had hit a pole and had rolled.

A SunLive photographer who was at the scene says it looked like the vehicle has hit a parked car, rolled and taken down a lamppost.

“There’s no indication as to the seriousness of them.”

The cause of the crash is still under investigation. 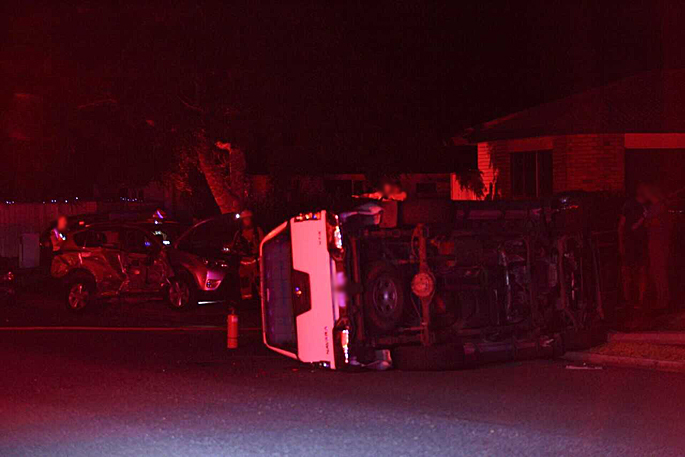