A weekend of sports, fairs and flair 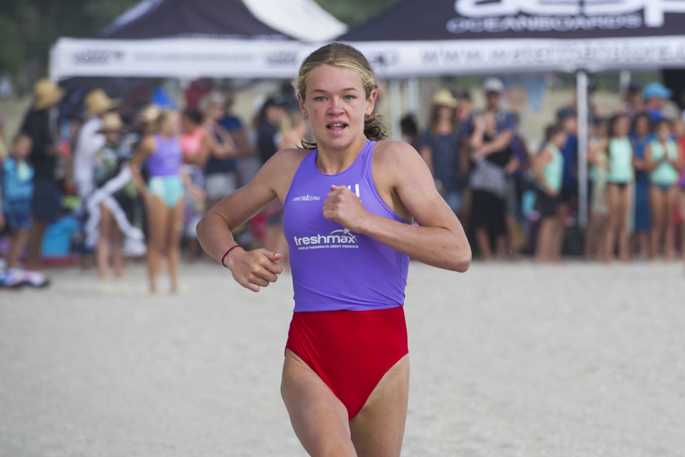 Tauranga residents have made the most of the day at events across all areas of the city.

The other three Open events in the main draw feature 12 teams (10 of which will be automatic and two via qualification).

The Main Draw for the Open Events kicked off from 10am. 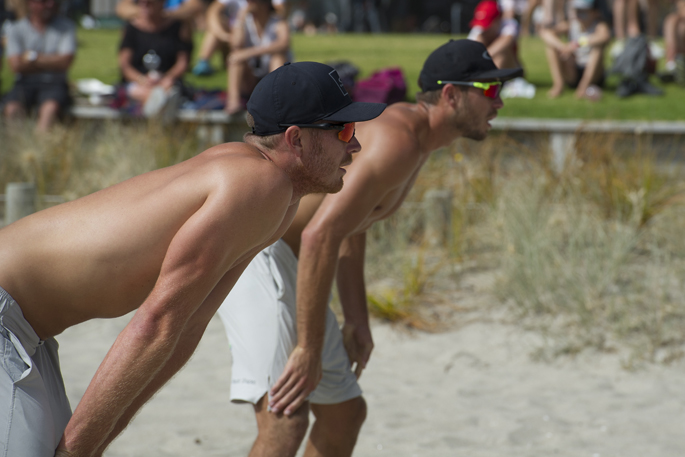 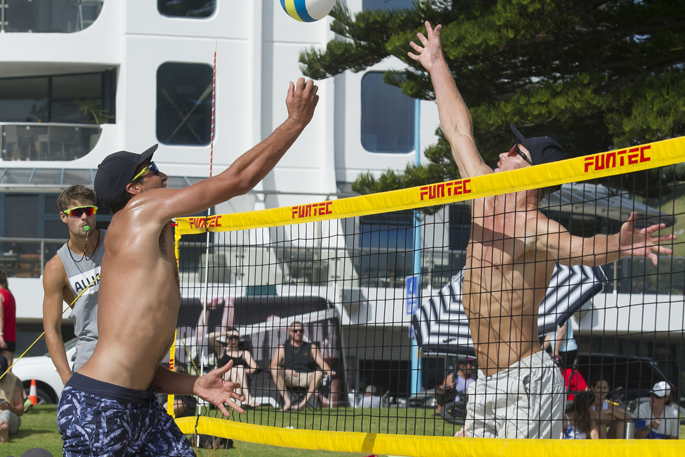 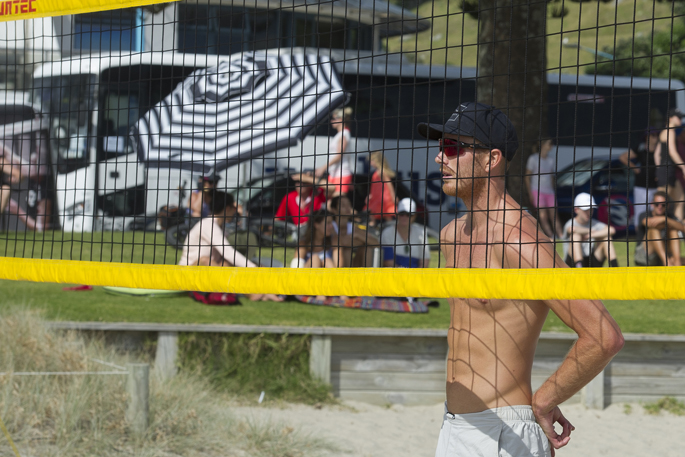 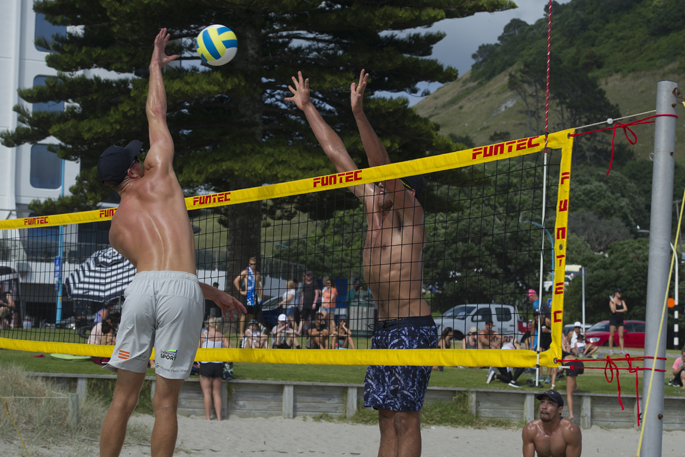 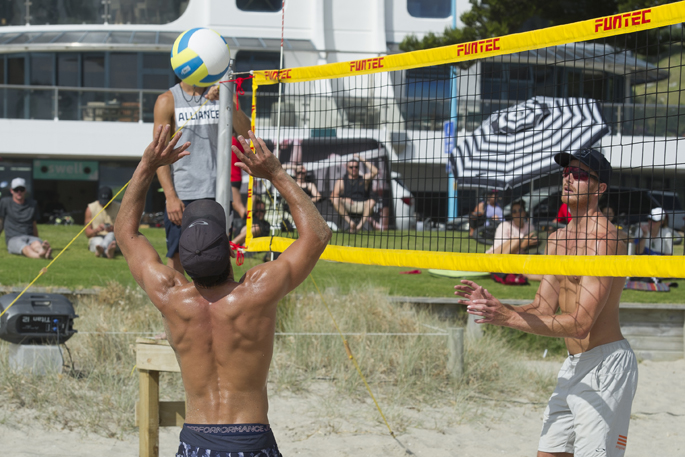 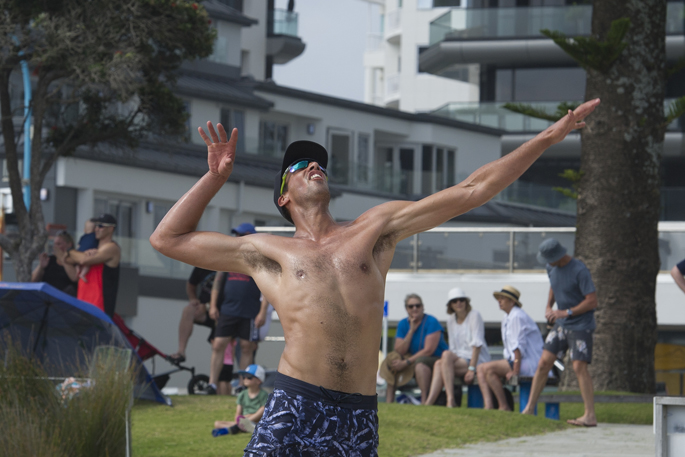 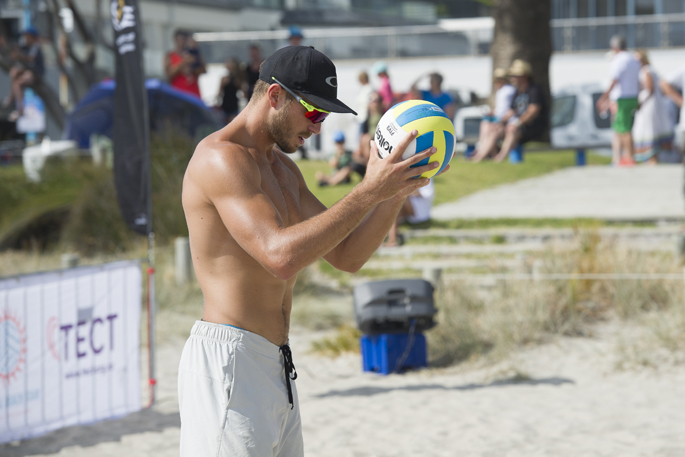 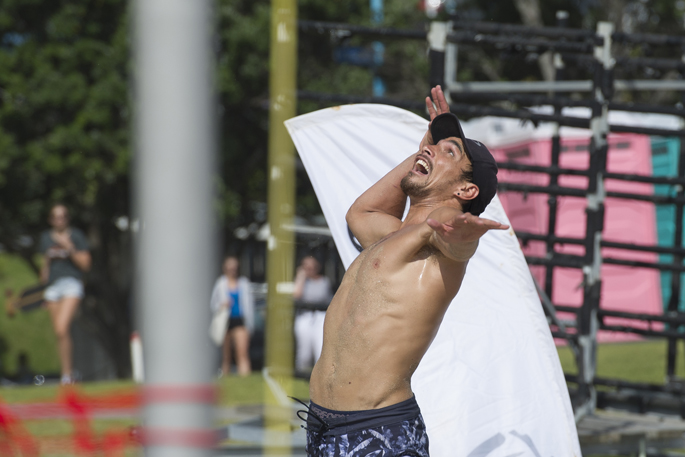 Also being hosted at Mount Main Beach is the surf lifesaving Grom Challenge.

Youngsters have gone head to head to show what they are made of throughout this morning and into this afternoon. 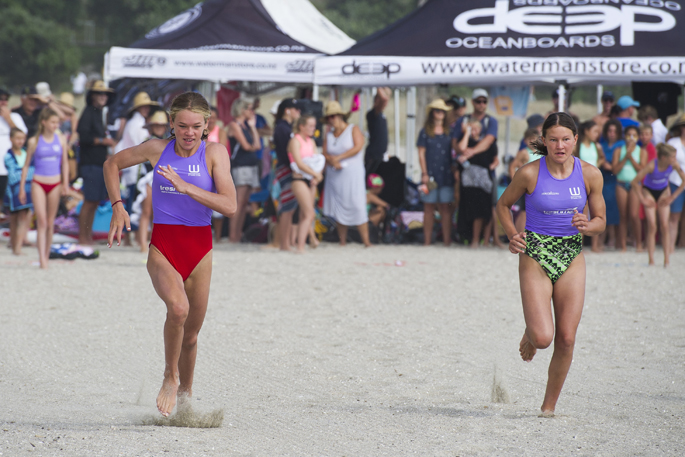 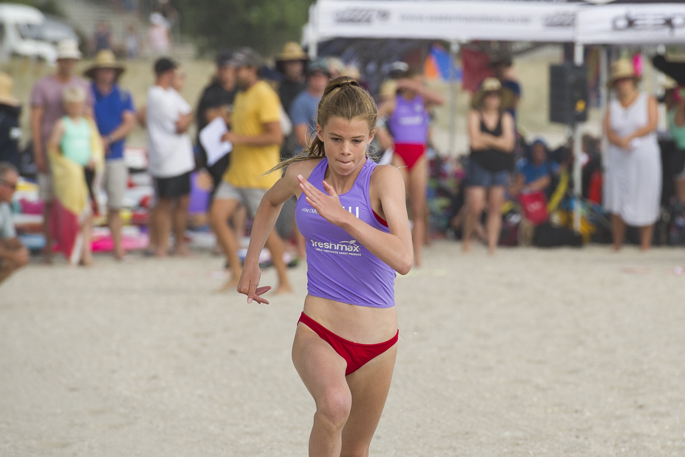 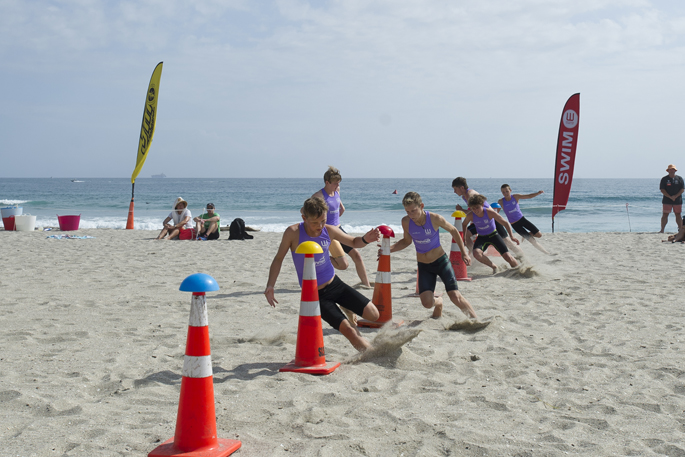 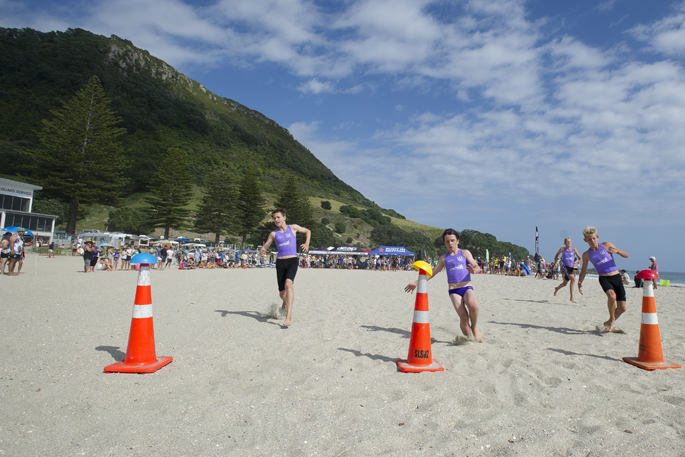 At Tauranga Historic Village, the first record fair of 2019 has been hosted at the Jam Factory.

Vinyl vendors from all over the North Island will be in attendance; willing to share, discuss and deal. 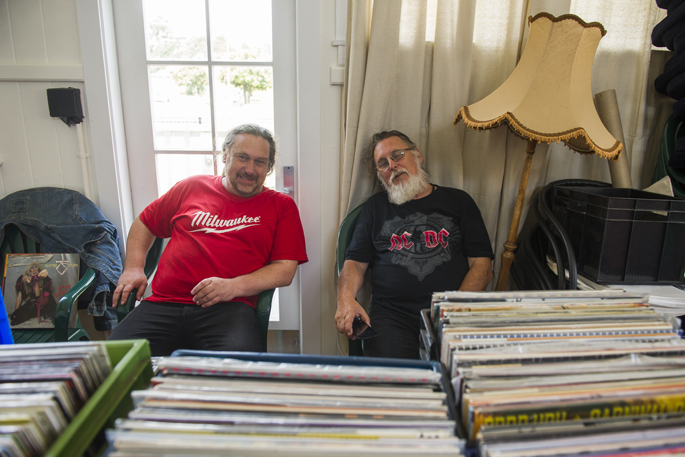 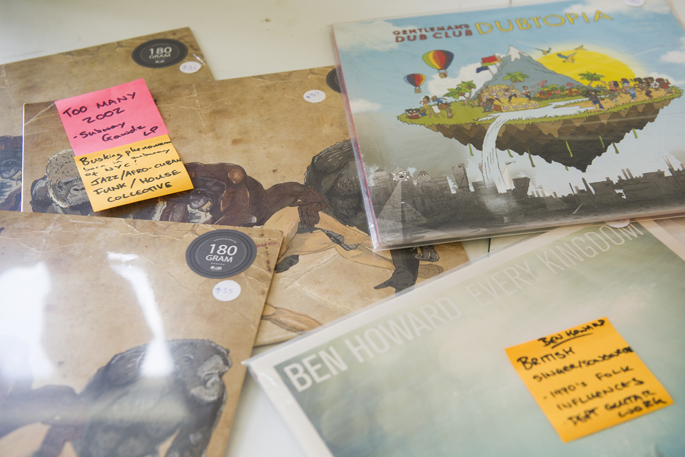 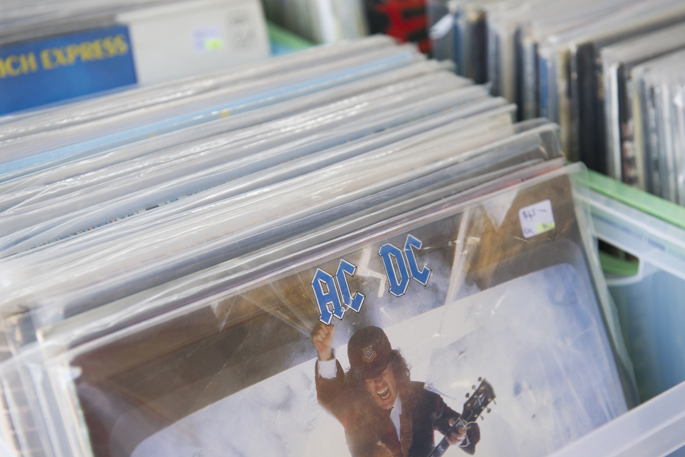 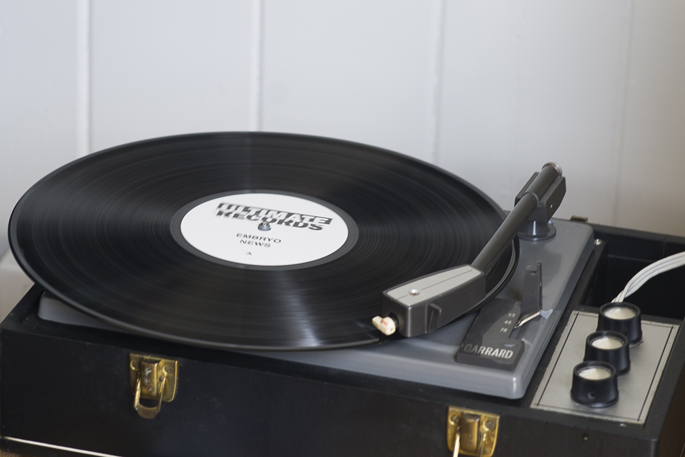 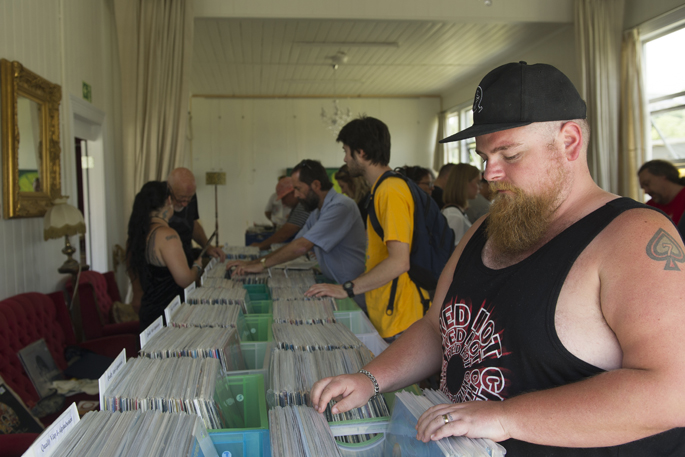